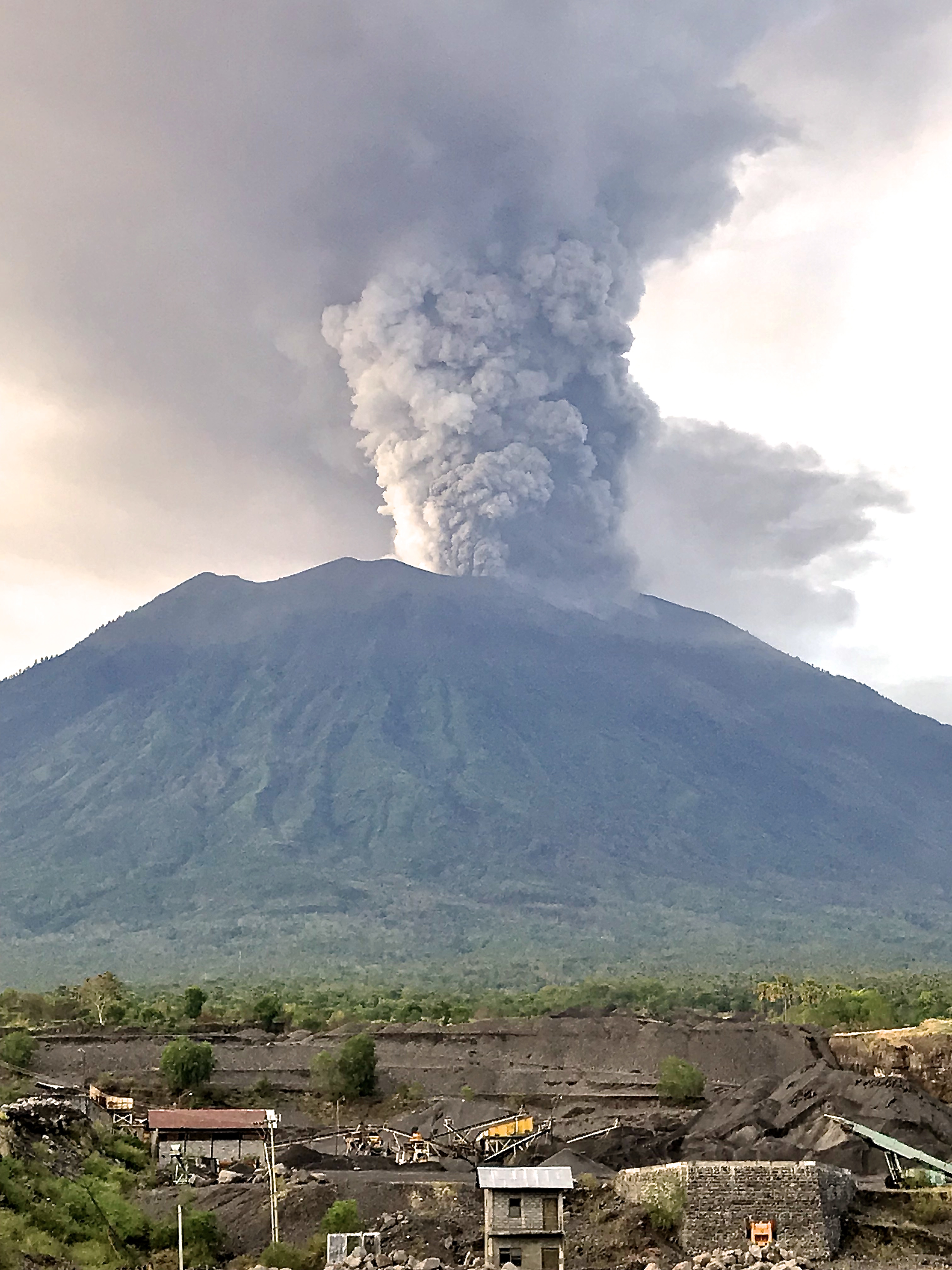 Indonesia’s tourism industry remains one of the significant components of the Indonesian economy. Tourism sector is one of economic leading sector and placed in top five priority in the Indonesia National Development Plan. The number of foreign tourists has been growing from 5.5 million in 2007 to 7 million in 2010, according to Indonesia Statistics Agency. Moreover, the government has a target of 15 million number of foreign tourists in 2017. Indonesia’s destination for tourism is a strategic role in Indonesia. Bali is known for its unique culture and beautiful beaches and volcanos. According to data from the Bali Tourism Office, there are 141 tourist destinations spread across eight regencies and one city. Bali also awarded to be Top 10 Island-Asia (TripAdvisor 2014, Travelers Choice Award), a well recognition from the world for tourism in Bali.

Behind its popularity of world tourist destinations, lies an active volcano called Mount Agung (Gunung Agung). Gunung Agung is the highest mountain on the island of Bali located in Karangasem district. At the end of 2017, a great mountain eruption that had a significant impact on the tourism and economic sector in Bali. Based on simulation data on the impact of the movement of Mount Agung activities on the Balinese economy made by Bank of Indonesia (BI), there is the potential to lose 1.2 million tourists throughout the fourth quarter of this year. BI also estimates that there will be an economic loss in the amount of Rp2.47 trillion (USD 177 Billions).

In order to minimize the loss, it is very important to understand the risk that will be caused by. Through geospatial visualization, we are trying to get a better understanding of how far the destruction potential in Mount Agung in the future. Using the data from the Indonesia Geospatial Agency, we visualize the vulnerability area caused by the Mount Agung eruption to help the government, private sector, public, and tourist prevent the worst scenario.

Part 1: Data analysis
As mentioned before, to minimize the impacts of natural hazards on human beings, we draw upon Disaster Risk Reduction concept and strategy in building our data visualization. Improving preparedness and early warning of adverse events is one of strategy in Disaster Risk Reduction (UNDRR, 2019). Moreover, it needs all stakeholders to be involved because everyone’s decision and action will influence the scale of the impacts. Therefore, we create data visualization to educate and direct them taking the right decision when the early warning is informed during the decisive moments.

After that, we measure the nearest evacuation spots using the existing routes that can be reached by walking in 20 minutes, for each affected tourism objects. Hence, in our second part of analysis, we firstly place some points of evacuation spots digitized according to the data from the National Agency for Disaster Management. Then, we use Mapbox isochrone API to generate the isochrone polygon within 20,40,60 minutes interval.

There is no much further analysis been done beside converting the data to GeoJSON format and load them to the map. Yet, these basic data visualization can give valuable insights for DRR particularly in developing country.

Part 2: Map design
We started with showing the most visited tourism objects in Karangasem district. There are 3 zones of disaster-prone that categorized by its destruction level: Zone III (Red), Zone II (Orange), and Zone I (Yellow). According to data visualization, there are some tourism objects and their surrounding built up areas that will be potentially affected by the volcano eruption. When it comes to disaster risk reduction (DRR), especially to reduce the disaster impacts for human being, we need participative action from the stakeholders ranging from local government, local communities, tourism operators, and the tourists themselves. Time and spots are the keys in succeeding evacuation when disaster happens. Hence, we build an isochrone visualization to help directing them to the evacuation spots in an amount time they have after they receive the early warning (during the evacuation).

Part 3: Interaction design
The main interaction used in the map is a story telling using scroll interaction and flyTo api to give viewer the visualization from the story that been described on the sidebar. The layers were hidden and been set to visible the section were triggered.
In the last section were also added isochrone to show the estimated area that can be accessed within 20 minutes from the marker and a nearest distance tool using turf examples from mapbox to highlight the nearest evacuation site from tourism object. 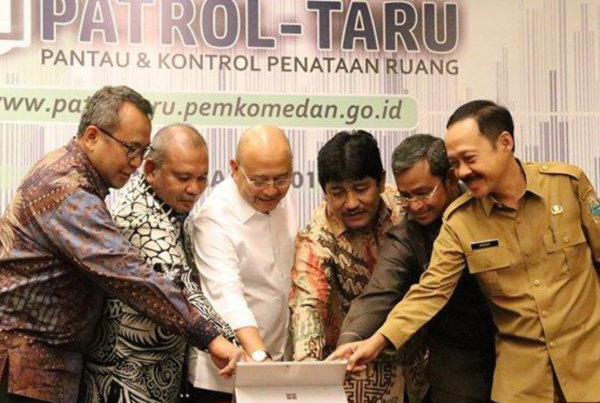 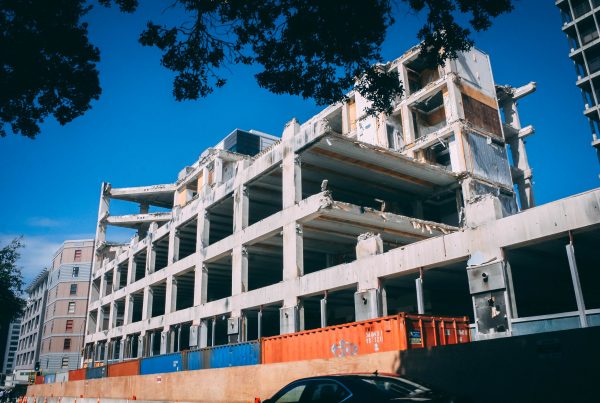 How much is my land worth? 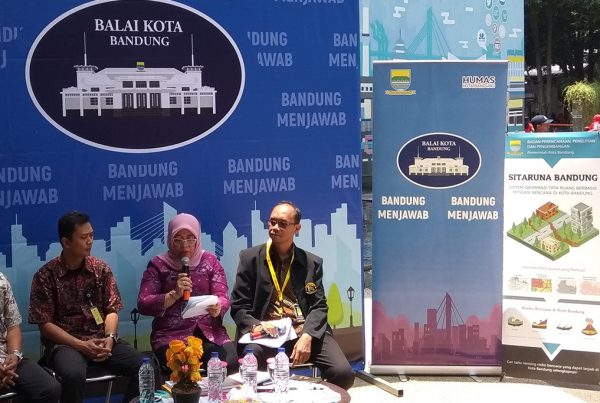